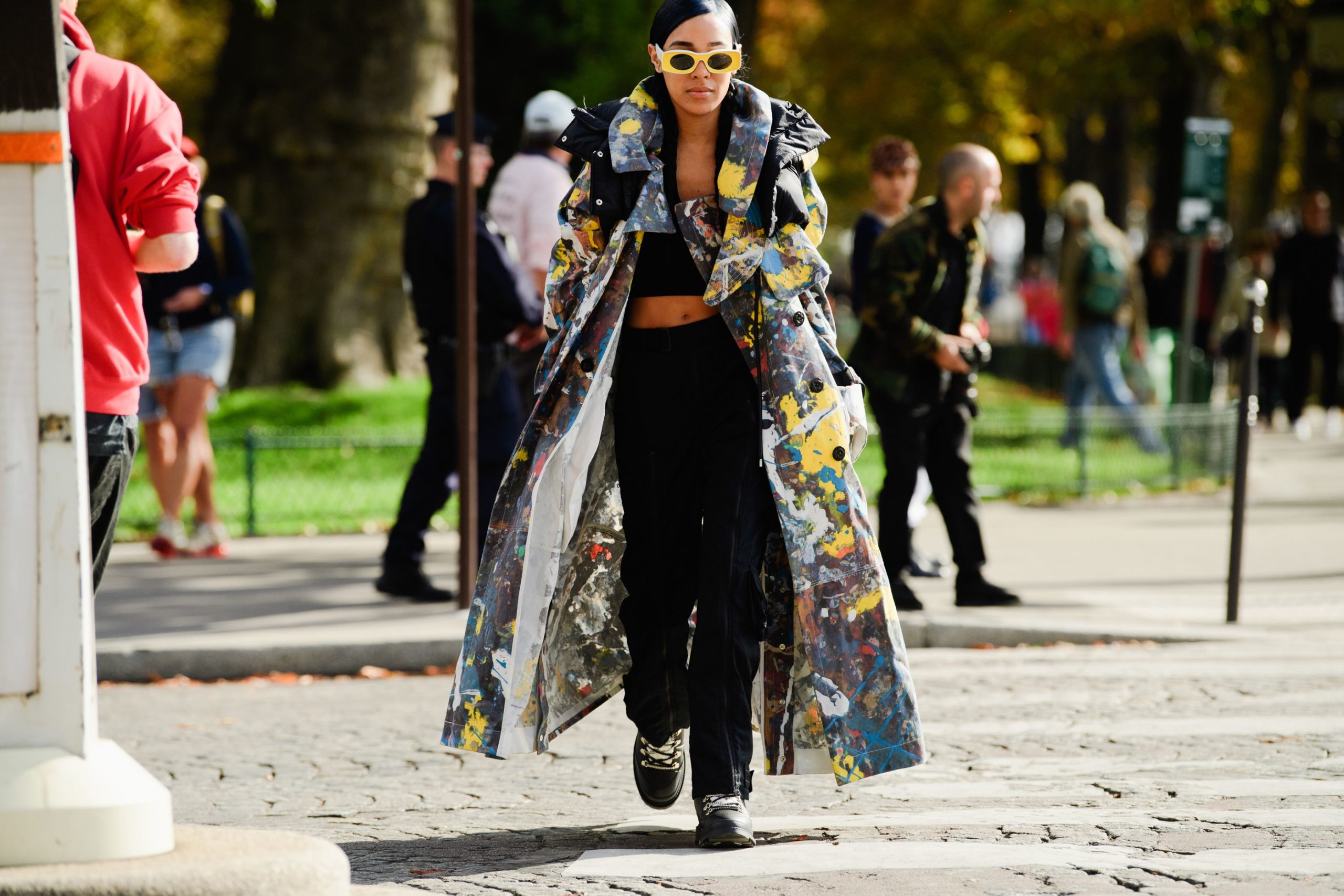 Streetwear has long been one of the most influential styles in the fashion industry. Recognizable by pieces such as hoodies, t-shirts, baggy jeans, sneakers, athletic wear, and gold jewelry- originating from black culture. It seems though that streetwear roots are being forgotten and are being replaced by white men.

Streetwear was born in the late 1970s and early 80s out of New York City’s hip-hop culture.  Early hip-hop that led to streetwear was influenced by the injustices and political turmoil that black communities face. “The young POC that brought the world of streetwear were the same people to experience the systemic injustice of President Reagan’s War on Drugs. This criminalization of drugs in various American cities led to the mass incarceration of Black and Latino men, since crack was readily available in urban centers. The music of the marginalized reflected the political backlash against Nancy Reagan’s Just Say No to Drugs campaign”, writes Gonzalez for Lithium Magazine.

Like the Punk movement, streetwear had and still has a DIY sensibility and use what you can afford attitude around it. Statistically, communities of color have had less access to wealth and have faced a greater percentage of economic inequality due to overarching systemic issues. Ingenious artists and young Black people took what they found in thrift shops and what they could afford and made it their own. They were able to create unique looks without relying on the major fashion influences of the time.

One of these ingenious young people was Willi Smith. “A Philadelphia-born gay Black man, whose label Williwear generated $25 million per year and sold off the racks at Macy’s and Bloomingdales in the late 1970s to 80s.” Smith’s brand Williwear created the idea of the modern streetwear we know today. “Willi Smith made street style, and people embracing the street style they already had, look cool.”  says fashion historian Darnell-Jamal Lisby.  You look at the clothes he was creating, it was all basics. For him, it was about how you wore it and leaving that to the consumer to decide how to wear it.  Many of today’s streetwear designers owe Willie Smith a huge debt of gratitude. Without him, streetwear would not be what it is today.

Today the streetwear market is a booming sec of the fashion industry. It has an estimated value of $309 billion and seems to be only gaining in popularity. Throughout the world, every day teens are sporting a pair of baggy jeans, a hoodie, Nike sneakers, and accessorizing with gold jewelry. They are rushing to get a hold of anything from the latest Supreme drop and spending hundreds of dollars on limited-edition sneakers on StockX.

The luxury fashion market also has an interest in streetwear with several influential fashion houses appointing creative directors that have their roots in streetwear design. Every major fashion house is now releasing a sneaker and offering a form of casual or sportswear.

FASHION IS OUR BUSIness 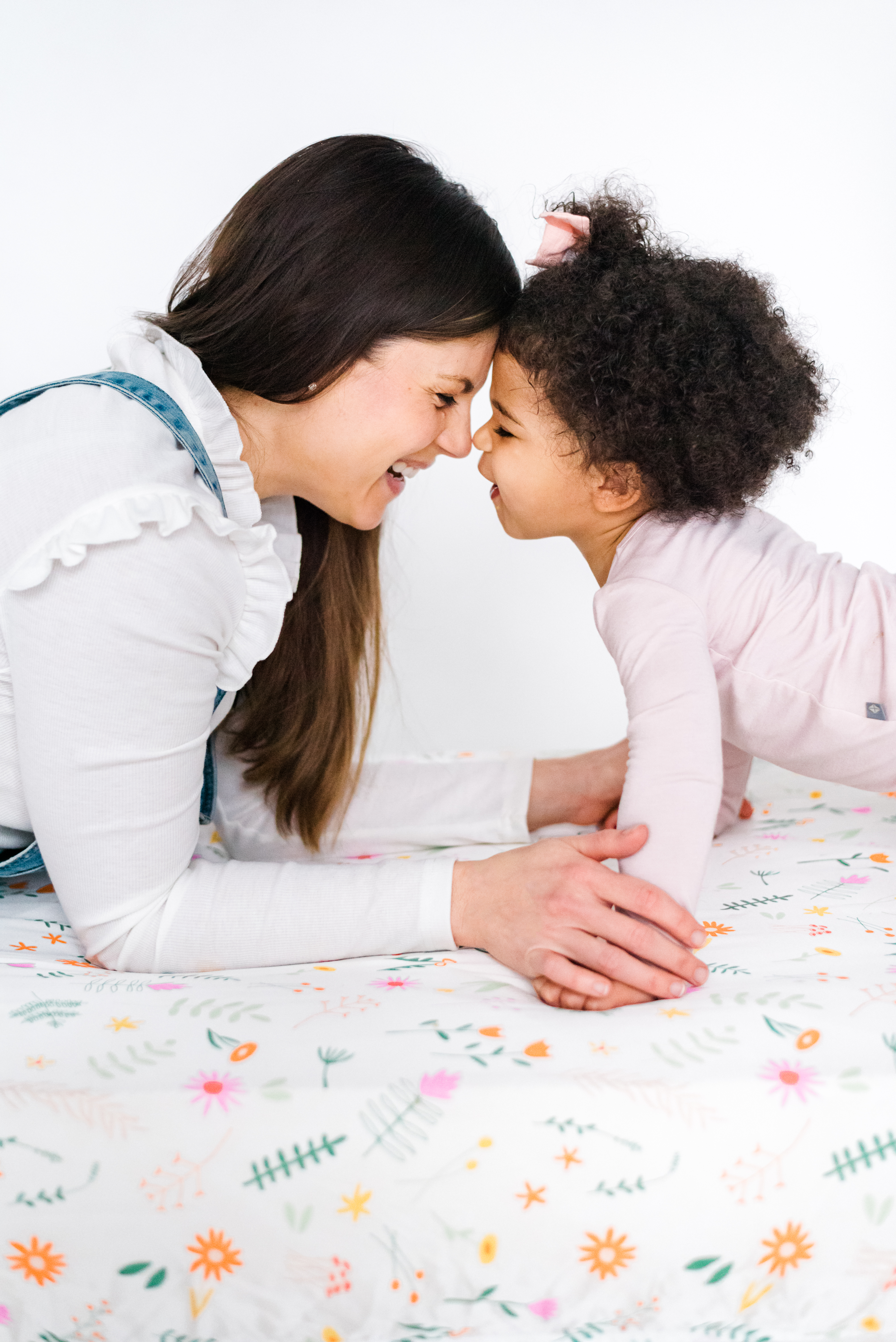