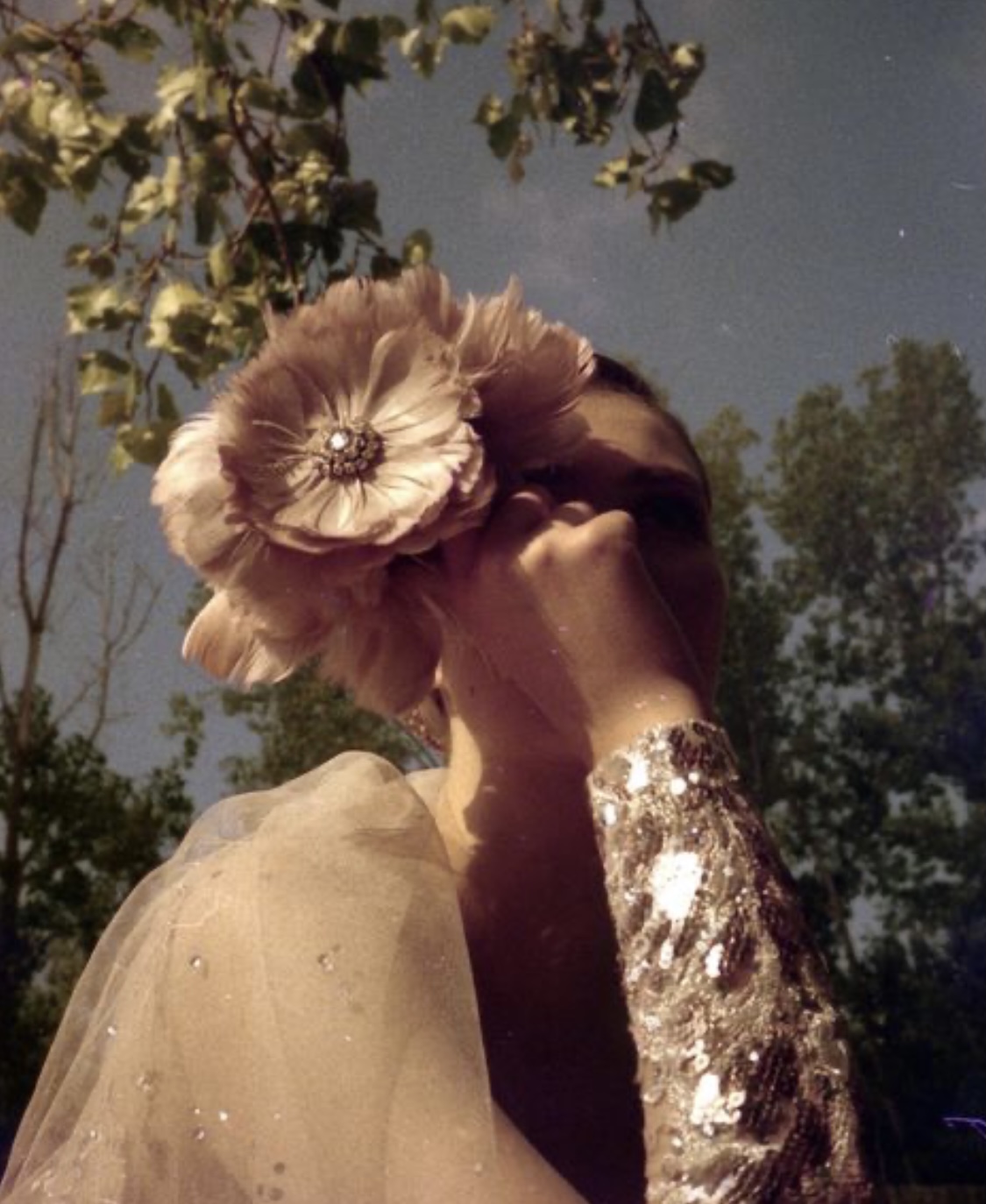 The city of Beirut has a rich fashion history. It’s culture is grounded on it’s incredible collective skill and imagination. Within this fashion capital, artists range from haute courtiers to exquisite jewelry makers to avant-garde geniuses. Another reason for this culture’s achieved uniqueness is grounded in the voice that these artists have through their crafts- social justice and activism. The world has been recently reminded of the need for social warriors in Lebanon due to a catastrophic explosion that went off in the capital city of Beirut killing more than 200 people and injuring thousands more. The blast, which occurred on August fourth, destroyed huge portions of the city leaving approximately 300,000 homeless and jobless.

It has been referred to as the “Paris of the Middle East” because of its post-colonial relationship with Paris. In the 1960s and 1970s, Christian Dior and Chanel commissioned patterns and motifs from Lebanese designers, and to this day hold this high level of cultural cachet. Celebrities such as Beyoncé and Jennifer Lopez have worn the Lebanese brand Rami Kadi. Julia Robert wore a custom-made Elie Saab gown at the 2019 Academy Awards. Cardi B and Sandra Oh have been outfitted by the Lebanese label Azzi & Osta.

Couturiers, showrooms, offices, boutiques, and homes have been destroyed. Countless hours of work are gone or in complete disarray. Fabric, already mounting in price, has become increasingly hard to obtain taking weeks to arrive. The government is providing no support. The citizens of Beirut look after one another, share food and provide any source of aid they can.

Designers continue to push on. Many have begun making plans on rebuilding. They look to this time to better their business and reinvent themselves. Lebanese designers have shown that they will use this destruction to come back better and stronger with a renewed focus.  Zuhair Murad and his team have continued their work and plan on debuting a Spring/ Summer 2021 collection for Paris Fashion week. Elie Saab ,as well, has not put a stop to his work. He plans to show his upcoming couture and ready-to-wear collections in September.
Resilience and hope are key to overcoming this crisis, but global solidarity and aid are as important. Smaller brands have fewer resources and funds to be able to rebuild, and they can’t drive sales within their city.

Farfetch and Matchesfashion are currently selling pieces from designers located in Beirut. The Starch Foundation partnered with The Slow Factory, launching a crowdfunding campaign, “United for Lebanese Creatives,” which offers financial support to independent  designers impacted by the explosion. There are also independent, world-renown designers offering whole and percentages of their proceeds for the rebuilding of their city/country.

Check out our instagram for mentioned fashion designers and brands standing up to help rebuild. @columbusfashionalliance

FASHION IS OUR BUSIness 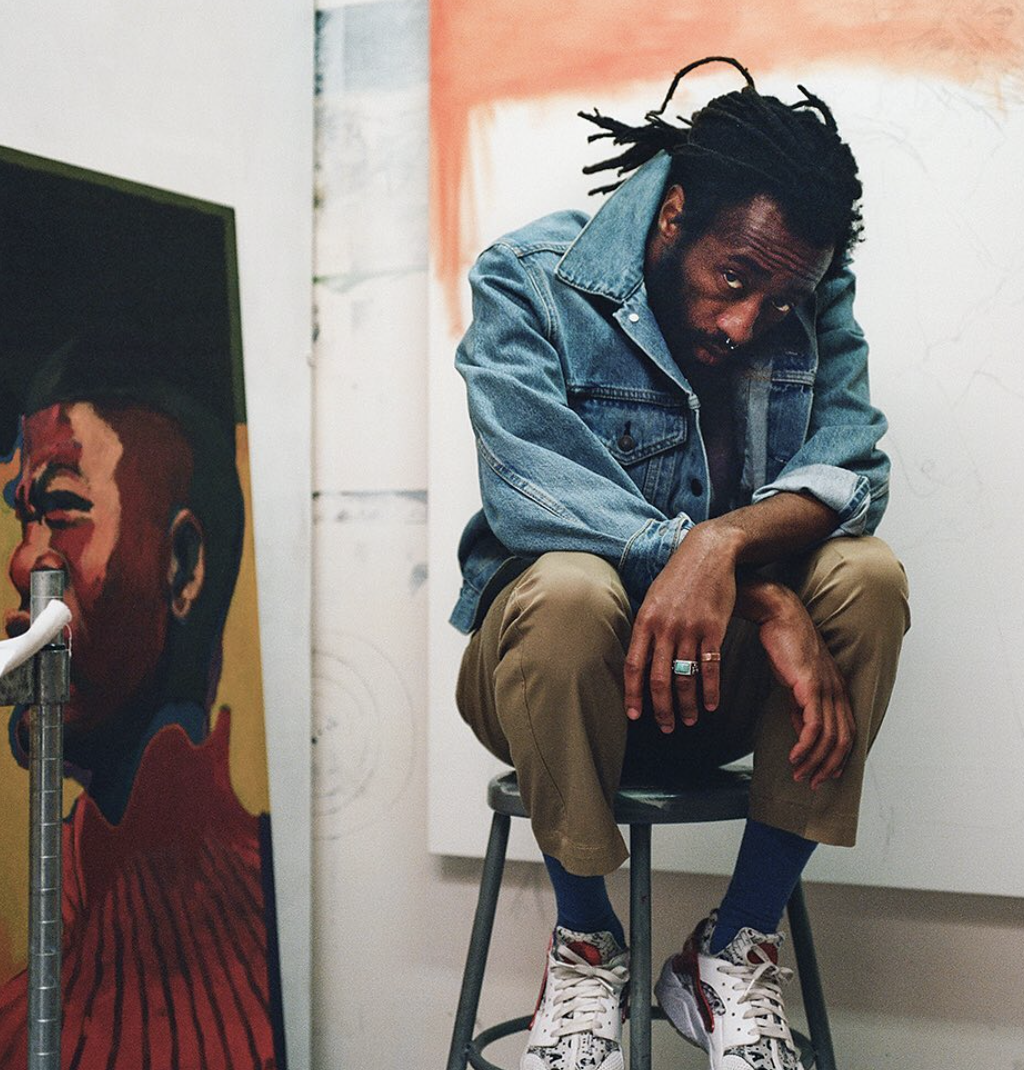